BMW Warns of Profit Dip Due to Costs, Trade Uncertainty

Cost saving measures will include dropping half of its engine variants as it seeks to reduce product complexity. 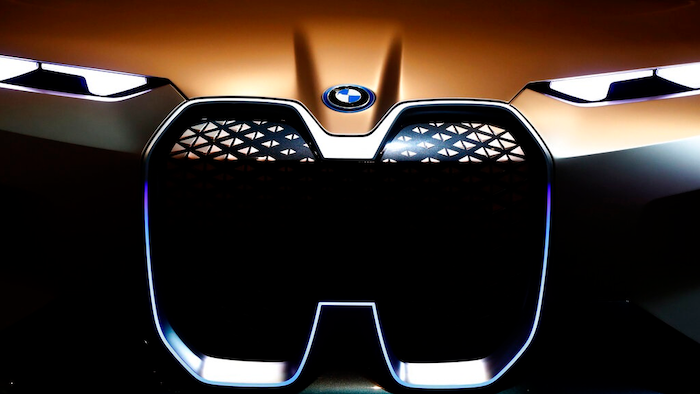 FRANKFURT, Germany (AP) — German automaker BMW said Wednesday that profits in 2019 would be "well below" last year's and that it planned to cut 12 billion euros ($13.6 billion) in costs by the end of 2022 to offset spending on new technology.

The company said profits would be eroded by higher raw materials prices, the costs of compliance with tougher emissions requirements and unfavorable shifts in currency exchange rates.

The Munich-based automaker also faces increased uncertainty due to international trade conflicts that could lead to higher tariffs.

The company forecast a profit margin of 6 to 8 percent for its automotive business, short of the long-term strategic target of 8 to 10 percent, which it said still "remains the ambition" for the company given "a stable business environment."

BMW said it had no plans for layoffs even as it outlined cost saving measures that include dropping half of its engine variants as it seeks to reduce product complexity. The BMW, MINI and Rolls-Royce brands are to get a single sales division.

Chief Financial Officer Nicolas Peter said that given the headwinds to earnings, "we began to introduce countermeasures at an early stage and have taken a number of far-reaching decisions."

The company said the measures were needed "to offset the ongoing high level of upfront expenditure required to embrace the mobility of the future."

Automakers around the world have faced heavy up-front costs for new technologies expected to change how people get from one place to another in the next decade. Those include electric cars and renting cars through smartphone apps. Yet the returns from such investments remain uncertain and auto companies face competition from tech firms such as Uber and Waymo.

BMW made 7.2 billion euros ($8.2 billion) in net profit last year, down 17 percent from 2017, when it booked a gain of $1 billion from U.S. tax changes. The company faced headwinds from increased tariffs on vehicles exported to China from the United States. It also suffered from turmoil on the German auto market when companies faced bottlenecks getting cars certified for new emissions rules.

BMW faces uncertainty from U.S.-China trade tensions that could result in new tariffs if talks do not result in an agreement. U.S. President Donald Trump has also threatened to impose auto import tariffs that would hit EU automakers, but has held off for now. BMW could also suffer disruption if Britain leaves the European Union without a negotiated departure agreement to address trade issues.