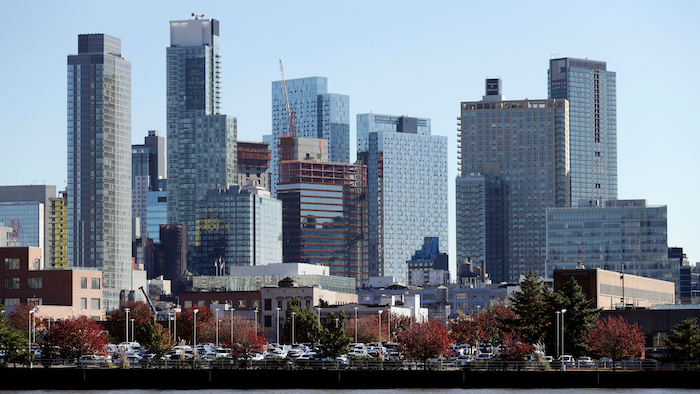 In this Wednesday, Nov. 7, 2018, photo, the Long Island City waterfront and skyline are shown in the Queens borough of New York. One of the areas that Amazon is considering for a headquarters is Long Island City. An old manufacturing area, it's cultivating a new image as a hub for 21st-century industry, creativity, and urbane living.
AP Photo/Mark Lennihan

NEW YORK (AP) — Amazon, which has grown too big for its Seattle hometown, said it will split its much-anticipated second headquarters between New York and northern Virginia.

Each will get 25,000 jobs. In addition, the online retailer said it will open an operations hub in Nashville, creating 5,000 jobs.

Its New York location will be in the Long Island City neighborhood of Queens, while its Virginia offices will be in a part of Arlington that Amazon is calling National Landing, a made-up moniker for an area around Reagan National Airport that encompasses Crystal City and Potomac Yard.

The decision ends intense competition between North American cities to win Amazon and its promise of 50,000 new jobs. Some locations tried to stand out with stunts, but Amazon made clear that it really wanted incentives, like tax breaks and grants. The company received 238 proposals before narrowing the list to 20 in January. 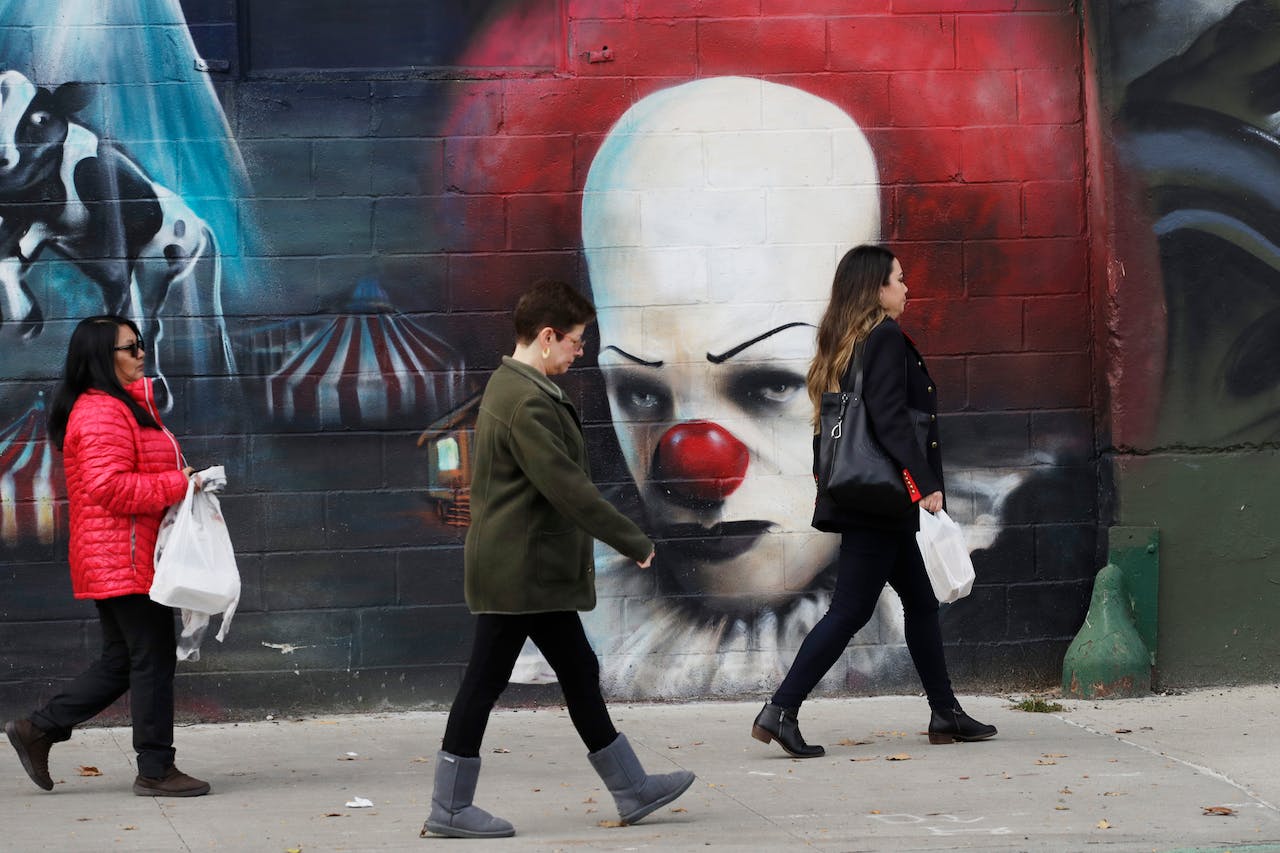 In this Wednesday, Nov. 7, 2018, photo, people walk past a mural in Long Island City in the Queens borough of New York. Across the East River from midtown Manhattan, Long Island City is a longtime industrial and transportation hub that has become a fast-growing neighborhood of riverfront high-rises and redeveloped warehouses, with an enduring industrial foothold and burgeoning arts and tech scenes.AP Photo/Mark Lennihan

New York, already a financial and media powerhouse, has been trying to attract more tech workers. And northern Virginia has been looking to fill its 1980s-era buildings after thousands of federal employees moved elsewhere.

Amazon is referring to the two new locations as headquarters even though with 25,000 jobs each, they would have fewer workers than its Seattle hometown that houses more than 40,000 employees. Amazon said Seattle will remain as one of Amazon's three headquarters.

There were early signs that Amazon had its sights set on New York and northern Virginia. Among its 20 finalists, the company had selected two locations in the New York metro area and three in the D.C. area.

Being near the nation's capital could help Amazon with lobbying efforts as the company, and other fast-growing tech giants, face rising scrutiny from politicians. Plus, CEO and founder Jeff Bezos has a home in Washington D.C., and he personally owns The Washington Post.

Amazon's workforce has ballooned to more than 610,000 worldwide, and that's expected to increase as it builds more warehouses across the country to keep up with online orders. The company recently announced that it would pay all its workers at least $15 an hour, but the employees at its second headquarters will be paid a lot more.