On Sunday Trump tweeted that "many" Harley-Davidson owners plan to boycott the company if manufacturing moves overseas. 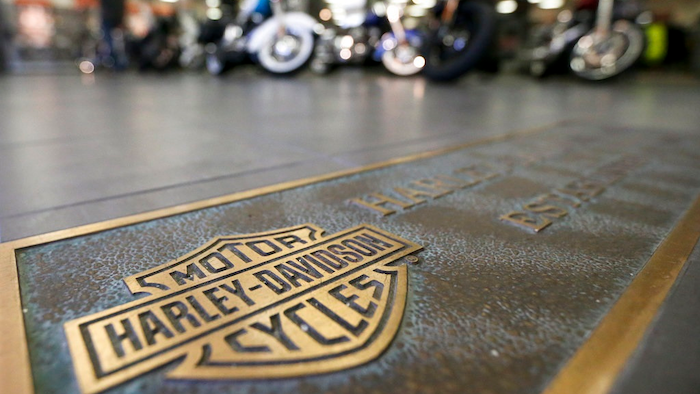 Harley-Davidson drew Trump's wrath in June after the manufacturer announced it is moving production of motorcycles sold in Europe to facilities outside the U.S. The company blames the decision on tariffs imposed by the European Union to retaliate for tariffs Trump imposed on a host of EU products.

On Sunday Trump tweeted that "many" Harley-Davidson owners plan to boycott the company if manufacturing moves overseas.

That followed Trump's meeting on Saturday with about 180 bikers who are part of a "Bikers for Trump" fan group at his golf course in Bedminster, New Jersey.