The motorcycle maker earned less than a penny a share for the period ended December 31. 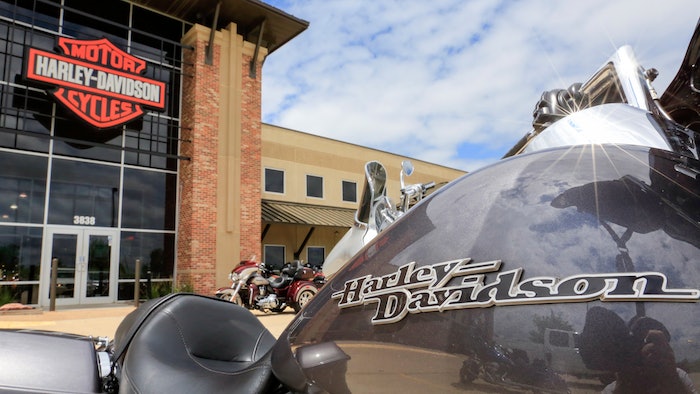 The motorcycle maker earned $495,000, or less than a penny a share, for the period ended December 31. A year earlier the Milwaukee-based company earned $8.3 million, or five cents per share.

The latest quarter included a restructuring expense of $19.4 million. Excluding that and the impact of tariffs, earnings were 17 cents per share, in line with the estimates of analysts surveyed by Zacks Investment Research.

Motorcycle sales totaled $955.6 million. Including financial services results, total revenue was $1.15 billion. Wall Street predicted $1.05 billion in revenue. Sales for the motorcycle segment declined in the quarter, with shipments down 7.9 percent to 43,489.