Facing rising commodity costs in a trade showdown with Europe and elsewhere, GM cut its outlook for the year. 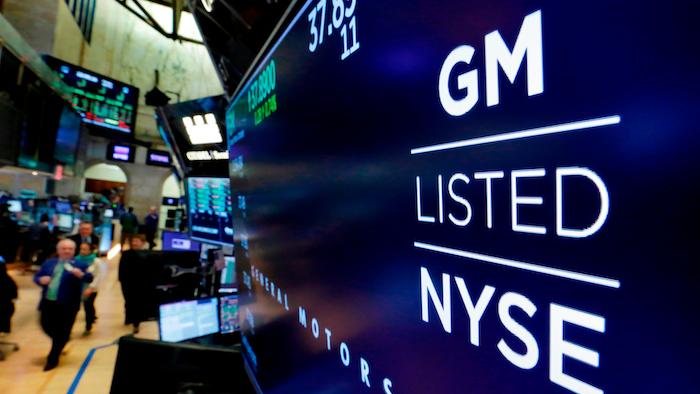 NEW YORK (AP) — General Motors, facing rising commodity costs in a trade showdown with Europe and elsewhere, cut its outlook for the year.

The diminished expectations overshadowed a strong second quarter and shares tumbled more than five percent before the opening bell Wednesday morning. Other U.S. automakers were dragged down in early trading.

Quarterly profit rose 44 percent to $2.39 billion, or $1.66 per share. A year ago, the company had a loss on the sale of its European Opel unit . Excluding charges, the Detroit company earned $1.81 per share, topping Wall Street expectations for $1.78, according to a poll by FactSet. Revenue was flat at $36.76 billion, falling short of Wall Street forecasts.

GM now expects 2018 per-share profits of $5.14, down from $6. It cited "recent and significant increases in commodity costs" along with unfavorable currency exchange rates. Wall Street had been projecting 2018 per-share earnings of $6.42.

Trade War Forces Changes for Some