The company reportedly destroys more than $27,000 in goods each day. 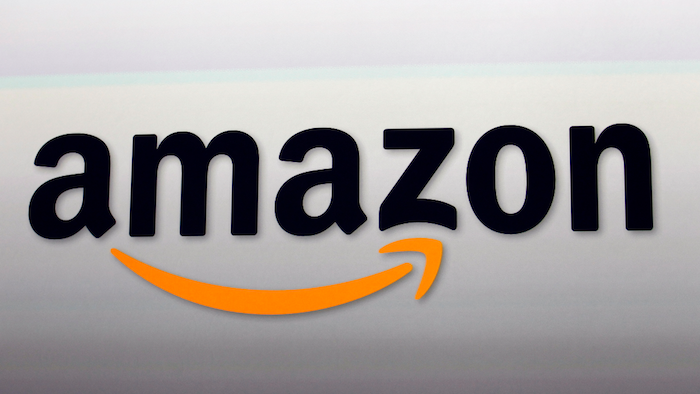 BERLIN (AP) — German public broadcaster ZDF is reporting that online retailer Amazon destroys a large amount of new and returned goods even though they are in working order.

ZDF cited one unnamed Amazon worker saying she oversees the destruction of goods worth more than 23,000 euros ($27,000) each day.

A representative for Amazon in Germany didn't respond to a request for comment.