The gain suggests that inflation pressures may be picking up. 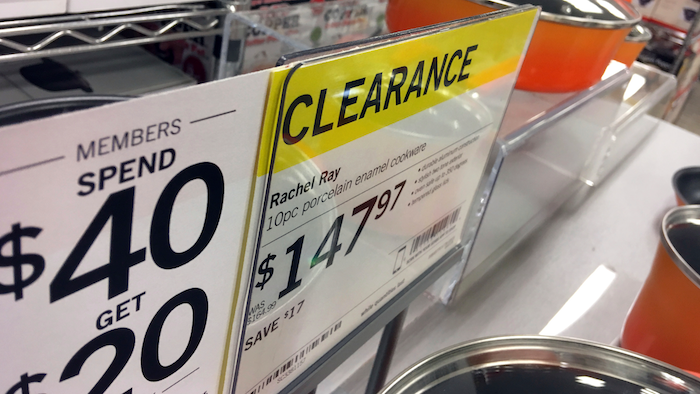 WASHINGTON (AP) — U.S. consumer prices rose 2.4 percent in March from a year earlier, the fastest annual pace in 12 months. The Labor Department said Wednesday that on a monthly basis, the consumer price index declined 0.1 percent in March. The index's yearly gain, however, suggests that inflation pressures may be picking up.

Excluding the volatile food and energy categories, core prices ticked up 0.2 percent in March and 2.1 percent from a year ago. That was the biggest annual increase for core prices since February 2017. The gains partly reflect the impact of changes in mobile phone services costs, which fell sharply last March after several carriers introduced unlimited data plans. That drop has lifted year-over-year price changes, boosting the annual gains.

The Federal Reserve wants inflation to generally run at about two percent, as a hedge against deflation, when prices and wages fall. For most of the past six years, consumer prices have been stuck below that level, according to a separate gauge the Fed monitors.

The consumer price index has averaged just 1.6 percent in the past decade. The Fed has lifted the short-term rates it controls six times since December 2015, with the latest increase occurring last month. The Fed's benchmark rate stands at 1.5 percent to 1.75 percent, still very low historically.

Fed policymakers have signaled they intend to raise rates twice more this year. If inflation data continues to show signs of picking up, they could hike rates three times. "The upward trend could suffice to nudge the Fed three more times this year," Guatieri said.

Other items fell in price. The cost of clothing, used cars, and gasoline dropped in March, with prices at the pump down 4.9 percent, the most since last May.