The vehicles might be in a different gear than the one shown on the shift indicator. 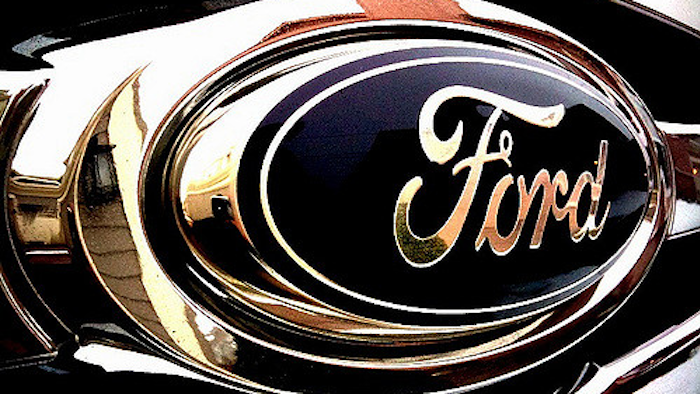 DEARBORN, Mich. (AP) — Ford is recalling about 350,000 trucks and SUVs in the U.S., Canada and Mexico because they might be in a different gear than the one shown on the shift indicator. The recall covers the 2018 F-150 pickup and Expedition large SUV with 10-speed automatic transmissions. Also covered are 2018 F-650 and F-750 trucks with six-speed transmissions. The F-150 is the top-selling vehicle in the U.S.

Ford says that on some vehicles, a clip that locks the gear shift cable to the transmission might come loose. The company says a driver might be able to shift into park and remove the key while the transmission is in another gear, allowing unintended movement that can increase the risk of a crash.

Ford says it knows of one crash and one injury due to the problem. Owners will be notified the week of April 16. Dealers will make sure the clip was installed correctly and secure it if needed.

Goodyear Tires May Be to Blame

If 2020 taught us anything, it’s that visibility and agility within the transportation network are crucial.
Dec 31st, 2020
Follow Us
Most Recent