The athletes rejected the offer to use the Galaxy Note 8 phone during the Games and return it upon their departure. 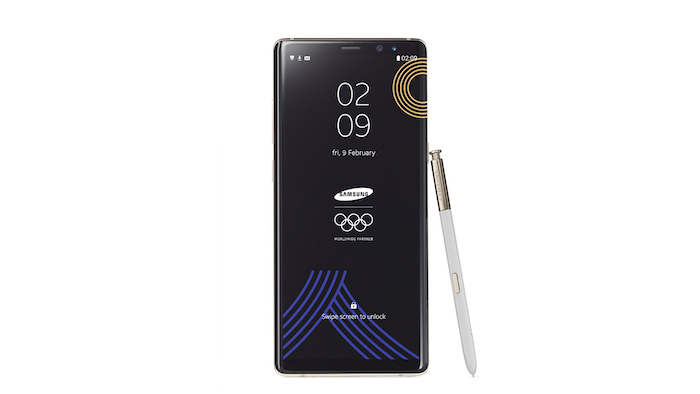 This image provided by Samsung shows a Galaxy Note 8 Olympic Games phone. Samsung Electronics donated the limited edition phones for athletes and officials at the International Olympic Committee so that they can document every moment and share their memories with the world.
Samsung via AP

Yonhap News agency said Friday the North Koreans rejected the offer to use the Samsung Galaxy Note 8 phone during the Games and return it upon their departure.

The phones created a dilemma for the Pyeongchang Organizing Committee, which considered whether giving them to the 22 North Korean athletes would violate United Nations sanctions that ban trading luxury products with North Korea. The International Olympic Committee advised that the North Koreans could use the gadgets during their stay in the South.

Iranian athletes were also subject to deliberation due to sanctions against Iran. Yonhap said a complaint from Iran's Foreign Ministry and IOC clearance meant Iranian athletes received the phone.