The company says more than 100,000 employees will receive bonuses as a result of savings due to the overhaul of federal tax laws. 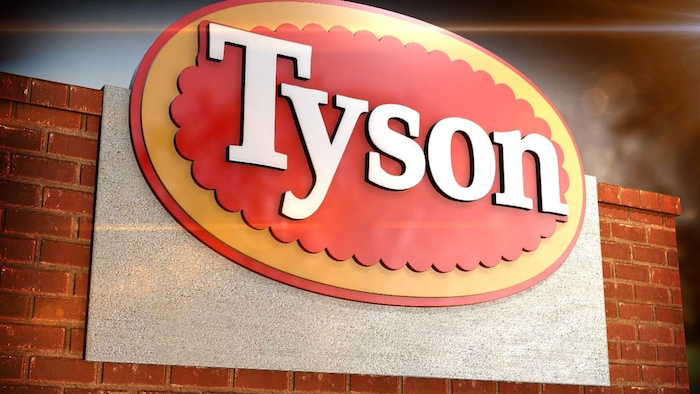 Tyson President and CEO Tom Hayes said in an email to employees the company expects to save over $300 million in taxes. He said the remaining funds will be used in areas such as improving training and education, including teaching English as a second language and General Educational Development classes.

The announcement follows similar actions at big companies including Walmart, Starbucks and Disney after the tax overhaul was approved and signed by President Trump in December.