The announcement came days after the chip maker rejected a $5.1 billion offer. 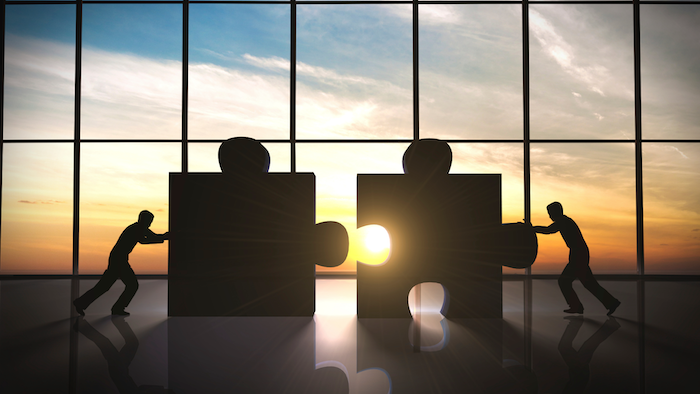 Thales offered a premium of 57 percent over the closing price on Dec. 8. It said the new business will "rank among the top three players worldwide."

Thales and Gemalto said the all-cash offer has the support of both companies' boards of directors. Thales, whose major shareholder is the French state, has committed to preserve employment in Gemalto's French activities until at least the end of 2019.