China Shutters Only Undersea Mine to Rein in Coal Production 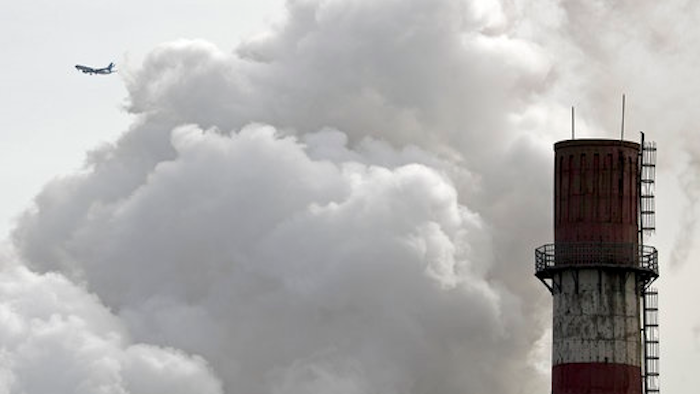 BEIJING (AP) — China is shutting down its only undersea coal mine, state-run newspapers reported Wednesday, as the government struggles to rein in rising production that threatens to frustrate a planned shift to cleaner-burning fuels.

The Beizao coal mine in Shandong Province will shut down in October and its 1,580 employees will be offered new jobs, the Global Times and others reported.

China is the world's largest coal consumer. Pollution from the fuel is a major contributor to smog that blankets many Chinese cities.

Government officials announced plans to shutter 1,000 mines in 2016. But data from the National Bureau of Statistics shows coal is rebounding this year with production up 9.9 percent in April versus a year earlier.

The Beizao mine produced coal from underground and underwater areas near the coastal city of Longkou, according to the official Xinhua news agency.

The closure is part of a government effort to phase out less productive mines, said Li Gongjian, the mine's manager. Sea mining costs three times more than mining on land, according to Xinhua.