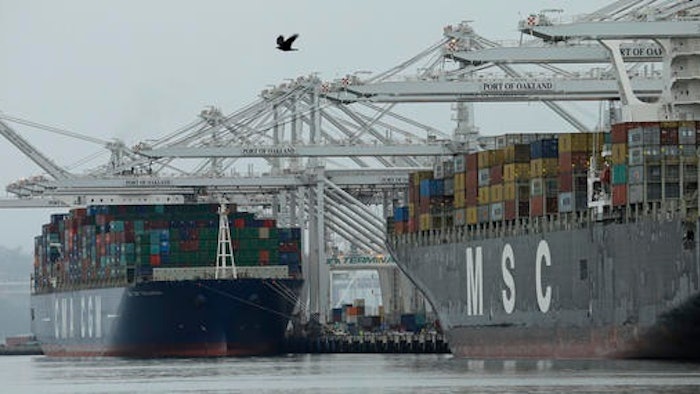 Additional insights from the survey include:

“Retraining U.S. workers is a critical part of keeping the American economy expanding and competitive in global markets,” added Subramaniam. “FedEx is a strong supporter of continued efforts to strengthen job retraining programs throughout the United States.”

[1]The FedEx Trade Index is a national survey of 1592 small business leaders conducted by Morning Consult. Respondents included business owners and executives at companies with between two and 500 employees. It was conducted from March 9-21, 2017. The margin of error for the full sample is +/-2%.

U.S. Will Not Withdraw from NAFTA