David Mantey
In this Monday, Jan. 23, 2017, file photo, President Donald Trump signs an executive order to withdraw the U.S. from the 12-nation Trans-Pacific Partnership trade pact agreed to under the Obama administration in the Oval Office of the White House in Washington.
AP Photo/Evan Vucci, File

After the event, Scott Paul, the president of the Alliance for American Manufacturing, released a response in support of Trump's actions.

“If today is any indication of the Trump administration’s focus on manufacturing, it is an encouraging start," Paul said in a statement. "Withdrawing from the TPP is a first step in a long road toward reforming trade policy and we look forward to working with the administration on finding solutions to create trade deals that keep jobs here in America.”

According to AAM, the TPP, if signed, would have had a negative impact on factory job gains in the U.S., specifically: 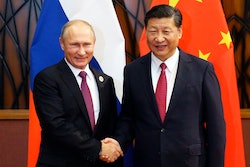 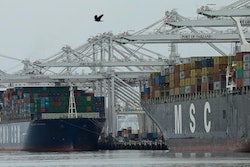 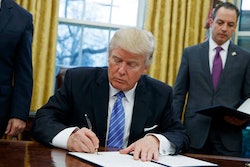