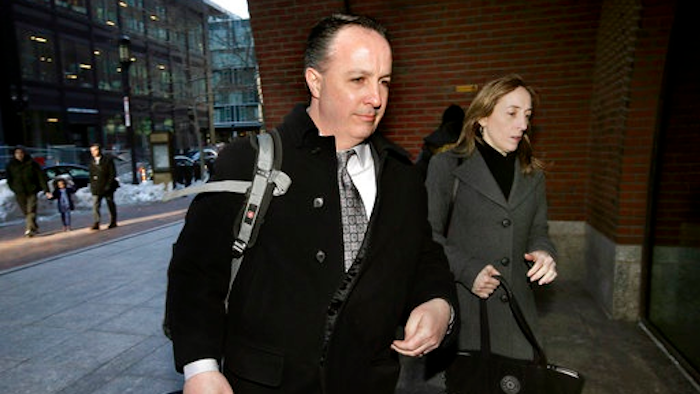 BOSTON (AP) — The co-founder of a Massachusetts pharmacy has been acquitted of causing the deaths of 25 people but convicted of other racketeering charges in a nationwide meningitis outbreak in 2012.

Barry Cadden was charged with 25 counts of second-degree murder, conspiracy and other charges under the federal racketeering law. Overall, the outbreak killed 64 people and sickened 700 others in 20 states.

The jury on Wednesday found that he wasn't responsible for the deaths. But they found him guilty of racketeering, conspiracy and mail fraud charges.

The fungal meningitis outbreak was traced to contaminated steroid injections manufactured by the New England Compounding Center in Framingham.

Prosecutors said Cadden ran the center in an "extraordinarily dangerous" way by skirting industry regulations on sterility and cleanliness in an effort to push production and make more money.