Televisions and peripheral equipment such as cable boxes, DVRs and video game consoles account for about six percent of all electricity used. 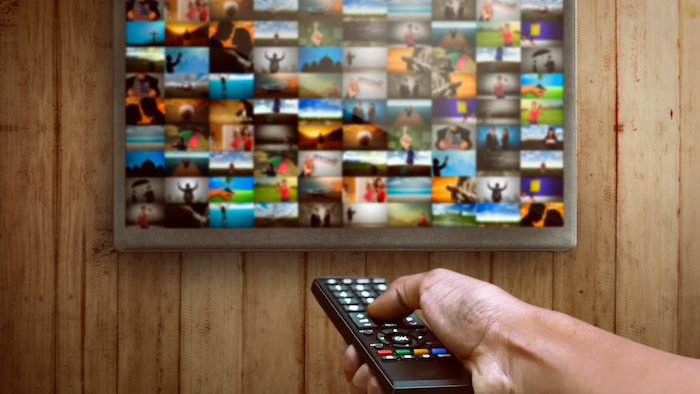 According to the U.S. Energy Information Administration's Residential Energy Consumption Surveys (RECS), an average of 2.3 televisions were used in American homes in 2015, down from an average of 2.6 in 2009. The number of homes with three or more televisions declined and a larger share of households reported not using a television at all.

Televisions and peripheral equipment such as cable boxes, digital video recorders (DVRs), and video game consoles account for about 6 percent of all electricity consumption in U.S. homes.

Data from the 2015 RECS highlight the variability and trends in energy use across the nation’s more than 118 million single-family homes, apartments and mobile homes. Entertainment and information devices, in particular, vary by age, with younger households tending to have a lower concentration of televisions per person and a higher concentration of portable devices such as laptops and smart phones. Older households are more likely to have higher concentrations of desktop computers.(See chart in gallery)

EIA’s 2015 RECS Household Survey captured more than 200 energy-related items from more than 5,600 households. The 2015 survey was the first to include questions about tablets, smart thermostats and LED lighting.