Officials feel government subsidies have created distortions in the marketplace that are incompatible with WTO rules, negatively affecting Brazil's Embraer. 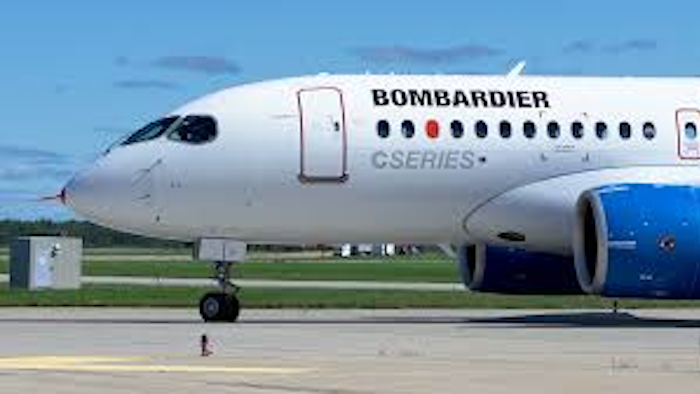 Brazil's Foreign Ministry said in a statement Wednesday that government subsidies to Bombardier have created distortions in the international aeronautical market that are incompatible with WTO rules and that negatively affect Brazil's interests. Brazil's Embraer is a competitor of Bombardier.

The ministry said that in 2016 alone, Bombardier received around $2.5 billion in Canadian government support.

The Canadian government said this week that it would give Bombardier $285 million in loans to support its Global 7000 and CSeries programs. The Brazilian statement singled out the CSeries program, but it did not mention the latest loan.

In July, Canada's government said it was following trade rules in the case.