U.S. Energy Exports to Mexico Now Double That of Imports

The energy trade situation with Mexico has changed significantly in recent years. 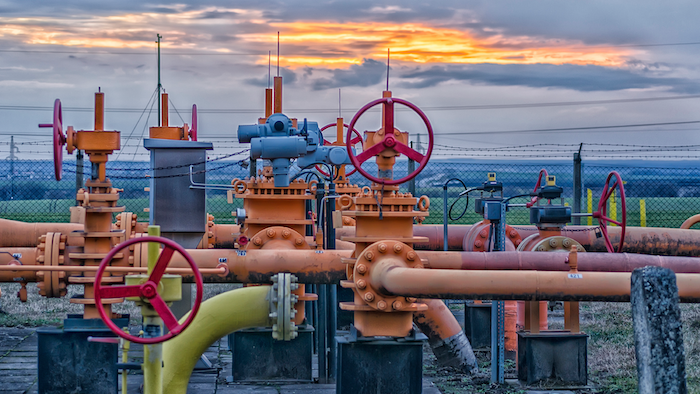 Mexico is second only to Canada in energy trade with the United States. Based on the latest annual data from the U.S. Census Bureau, energy accounted for about 9 percent of all U.S. exports to Mexico and three percent of all U.S. imports from Mexico in 2016.

Crude oil makes up most of the energy imports from Mexico, averaging 688,000 barrels per day (b/d) in 2015 and 588,000 b/d in the first 11 months of 2016. In 2015, Mexico was the source of nine percent of crude oil imported by the United States, providing the fourth-largest share behind Canada, Saudi Arabia, and Venezuela.

In 2017 and 2018, natural gas pipelines currently under construction or in the planning stages are expected to nearly double the pipeline natural gas exporting capacity from the United States to Mexico. Much of this natural gas will likely be used to generate electricity, as Mexico’s energy ministry expects to add significant natural gas-fired electricity generating capacity through 2029.