Consumption, Production, and Exports of Gas on the Rise

The fall refinery maintenance season had less down-time, helping to drive production and inventory, as well as match a record level of consumption. 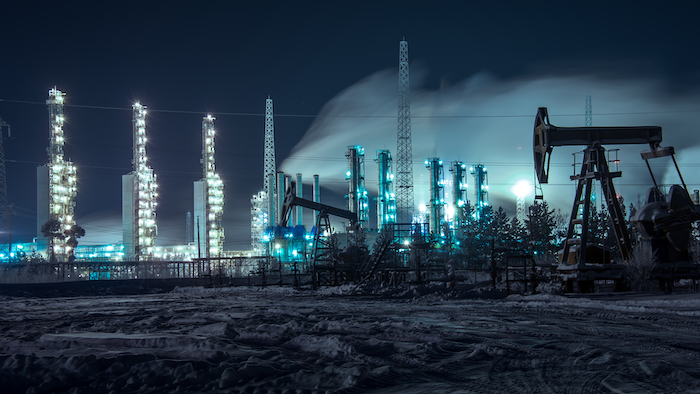 The following are excerpts from the Energy Information Administration's This Week in Petroleum report:

To view the report in its entirety, click here.