PARIS (AP) — European plane maker Airbus says that three Vietnamese companies have agreed to buy 40 jets in deals worth up to $6.5 billion.

The deals were signed during French president Francois Hollande's visit to the Southeast Asian country.

Vietnam Airlines agreed to buy 10 additional A350 planes and Jetstar Pacific will purchase 10 A320 planes. The list price for the deals is $3.1 billion and $980 million respectively, though purchasers usually negotiate discounts. Airbus also signed deals with Vietjet, which has placed a firm order for 20 A321s at a list price of $2.4 billion

Vietnam Airlines is already operating four A350 planes. Airbus said in a statement on Tuesday that the company is planning to use the additional 10 aircraft on non-stop flights to the U.S. west coast. 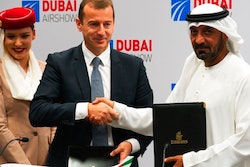 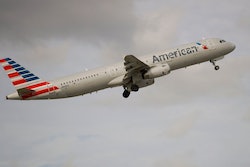 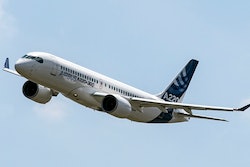