The suggestion follows a dispute between two suppliers that disrupted production in Germany. 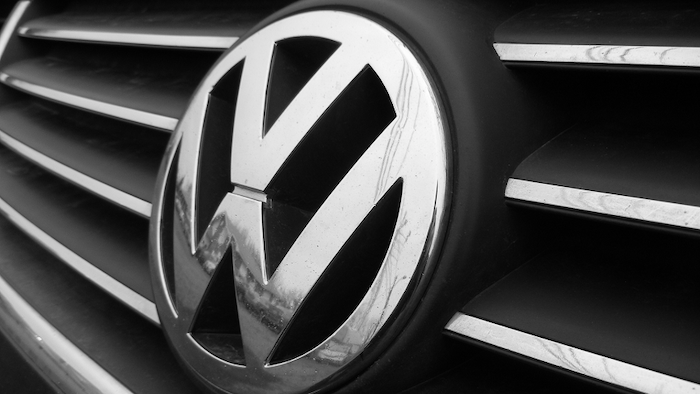 BERLIN (AP) — Volkswagen's employee council chief is suggesting that the automaker consider taking stakes in suppliers after a dispute disrupted production in Germany.

Employee council chief Bernd Osterloh, who sits on Volkswagen's supervisory board, told news agency dpa in comments published Friday that the standoff suggests the company may need "an extra warning system" to reduce risks. He added that "a conceivable approach to this is minority stakes" or rights of first refusal.

Osterloh noted that rival Toyota has stakes in many suppliers. He said: "I don't want to say that VW should take stakes in all its suppliers. But it would perhaps be a way at vulnerable key points."