Crude oil prices are as much as $11/barrel higher than projections made earlier this year. 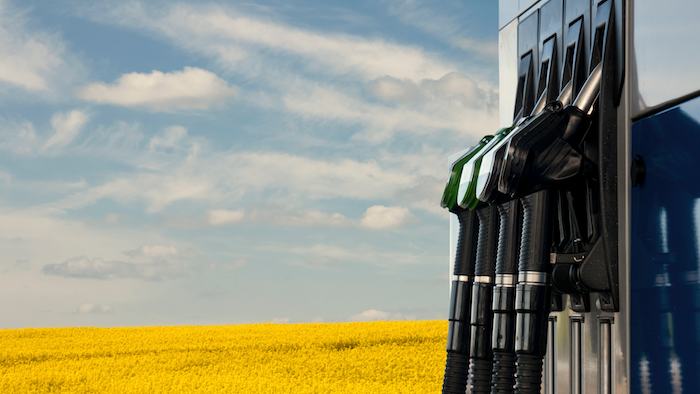 The Energy Information Administration is forecasting that the U.S. retail price for regular gasoline will average $2.25 per gallon (gal) this summer (April through September). The forecast price is lower than the 2015 summer average of $2.63/gal, but higher than the forecast from the April 2016 Short-Term Energy and Summer Fuels Outlook. The change in the forecast since April is largely attributable to increases in crude oil prices.

EIA now forecasts Brent crude oil prices to average $46 per barrel (b) for the summer driving season, up from a projection of $35/b in April. The deviation of prices from the April forecast should be considered in the context of the uncertainty suggested by market prices for futures and options contracts in early April. Rising unplanned global supply outages, particularly in Nigeria and Canada, have also contributed to higher crude oil prices in recent months.

Wholesale margins typically decline towards the end of summer as seasonal gasoline consumption falls. Crude oil prices are expected to be relatively unchanged at around $47/b for the rest of the summer.