Average retail gas prices for all regions of the country are below their year-ago values - some by as much as 83 cents-per-gallon. 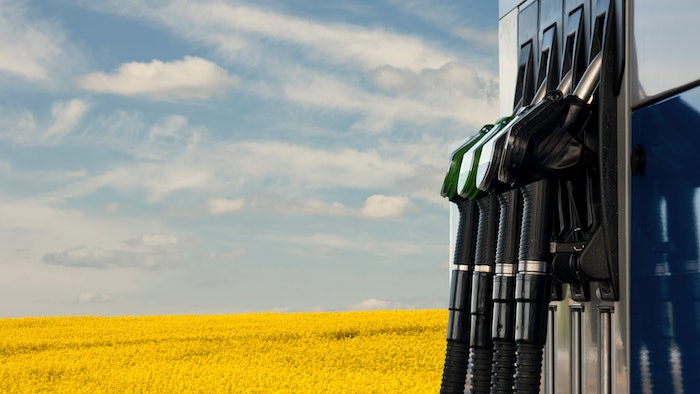 Average retail gasoline prices for all regions of the country are below their year-ago values. The West Coast price is the highest at $2.66 per gallon, even though it is 83 cents/gal lower than at the same time last year, as the supply disruption that began in 2015 is expected to end once ExxonMobil's Torrance refinery in California resumes full operation.

Gasoline prices on the West Coast are often higher than the U.S. average because the West Coast market is finely balanced between supply and demand and is relatively isolated from additional supply sources.

Average retail gasoline prices are lowest on the Gulf Coast, at $2.06/gal. Gulf Coast gasoline prices are often lower than the U.S average because the region is home to half of U.S. refining capacity but has a smaller share of demand, with a large share of its additional supply sent to the East Coast by pipeline.