German automaker Volkswagen AG saw sales fall in its home market as it struggles to overcome a scandal over cars that cheated on diesel emissions tests. 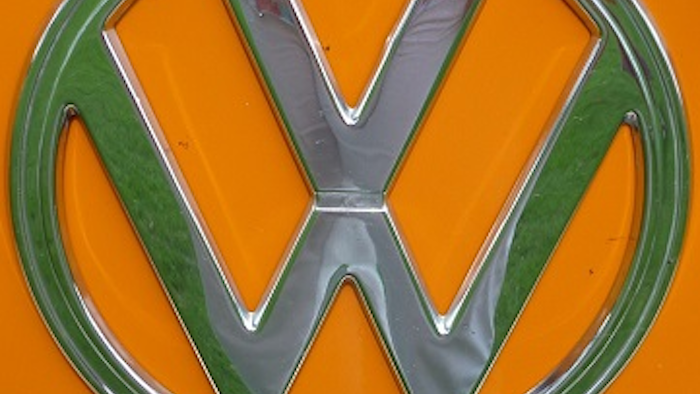 FRANKFURT, Germany (AP) — German automaker Volkswagen AG saw sales fall in its home market as it struggles to overcome a scandal over cars that cheated on diesel emissions tests.

Sales figures out Friday for the Volkswagen brand fell 8.2 percent in Germany to 53,400 vehicles. That was part of a worldwide drop of 2.7 percent.

Volkswagen faces fines, recall costs and civil damages over cars that were rigged to defeat diesel emissions tests in the United States and other countries. Up to 11 million cars are affected. The company has apologized and says it will fix the cars. The company's other brands include Audi, Skoda, and SEAT.