Ford says the rear seat belt buckles can be damaged if heavy objects are placed on top of them. 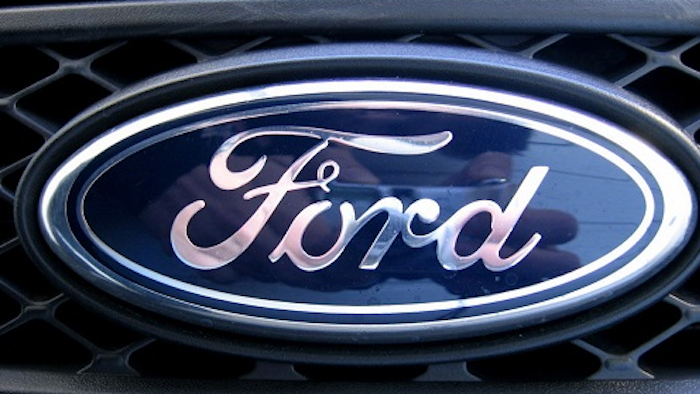 Ford says the rear seat belt buckles can be damaged if heavy objects are placed on top of them. Seat belts that don't latch properly can increase the risk of injury in a crash.

Ford says it's not aware of any accidents or injuries related to the defect.

Owners will be contacted and Ford dealers will repair or replace the seat belt buckles for free.