In its report, the agency says oil supplies have surged due to a three-year rise in stocks, a phenomenon last seen in the mid-1990s. 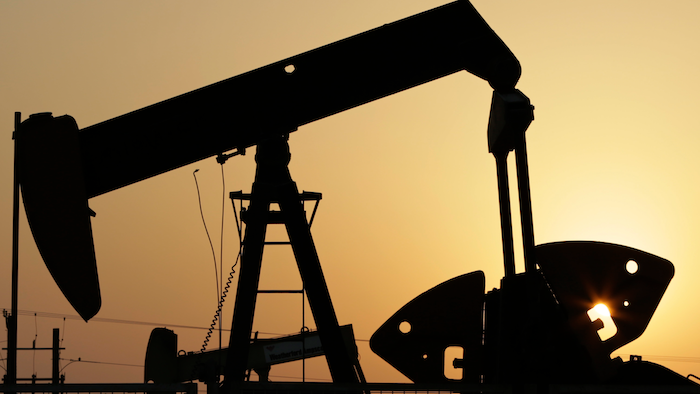 (AP) — A glut of oil will keep prices from rebounding until next year, much later than previously forecast, experts at the International Energy Agency said Monday.

A year ago, the IEA, a Paris-based organization of 29 major oil importing nations, had forecast a "relatively swift" recovery. Instead, oil prices have continued to fall, reaching a level below $30 a barrel last seen in 2003, the IEA says in its latest report Monday.

IEA chief Fatih Birol blamed "extraordinary volatility" in oil markets that has made forecasting "more difficult than ever" for its changed outlook.

"Our analysis of the oil market fundamentals at the start of 2016 is clear that in the short term there is unlikely to be a significant increase in prices," Birol said in the report.

In its report, the agency says oil supplies have surged due to a three-year rise in stocks, a phenomenon last seen in the mid-1990s.

Oil prices have collapsed 70 percent since mid-2014. That's sent gasoline prices plummeting, with the U.S. Energy Information Agency forecasting an average price of $1.98 a gallon nationwide this year. The last time oil averaged less than $2 for a full year was 2004.

The price plunge has led producers to slash spending on exploration and production. Capital expenditure fell 24 percent last year and is expected to drop another 17 percent this year, the IEA said — the first two-year decline since 1986.