According to the U.S. Energy Information Administration, average retail prices for diesel fuel are under $2/gallon. 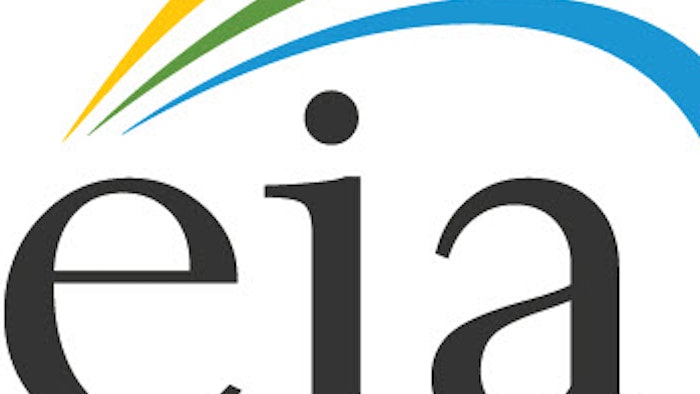 U.S. average regular retail gasoline prices moved below the $2/gallon mark a little over a month ago. In recent years, diesel prices have tended to be higher than gasoline prices, reflecting strong global demand for diesel, federal fuel taxes for diesel that are six cents/gallon higher than those for gasoline, and the higher production cost of ultra-low sulfur diesel.

Diesel prices tend to vary less by region than gasoline prices. In 2015, the average range among diesel prices in the five Petroleum Administration for Defense Districts (PADDs), three sub-PADDs, and California averaged just under 50 cents/gallon, while the range for gasoline was just over $1/gallon. This difference in price ranges was largely because gasoline supply chains on the West Coast were adjusting to several refinery outages in 2015 that tightened gasoline supplies and increased prices.

How Realistic Are Car Bans?