U.S. manufacturing will be under pressure to maintain its recently found momentum, though new research shows the industrial sector is already responding.

2016 has not started with the kind of momentum U.S. manufacturers would have liked.

The Purchasing Managers Index dipped below 50 for the second consecutive month in December, indicating a lack of production growth in two consecutive months for the first time in over 6 years.

At the same time, China is ramping up government-funded efforts to bolster their slowing economy, with a significant focus on their industrial sector. Additionally, manufacturing unemployment is projected to increase slightly as U.S. GDP growth slows.

Although U.S. manufacturing remains strong, it will be under pressure to maintain its recently found momentum.

The International Data Corporation recently reported that worldwide spending on cloud services is projected to grow at an annual rate of 19.4 percent through 2019. The sector with the largest cloud expenditures is discrete manufacturing, which could raise its levels of investment to over $16 billion.

Similarly, global spending for 3D printing is projected to increase at a clip of 27 percent annually, reaching $26.7 billion in 2019. Again, the sector leading this investment charge is discrete manufacturing.

So while legacy challenges persist, the U.S. industrial sector continues to invest in more efficient production, process and communication technologies focused on immediate and long-term competitiveness.

I’m Jeff Reinke, and this is IEN Now.

Learn From Tier One Trends 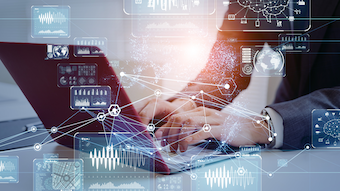 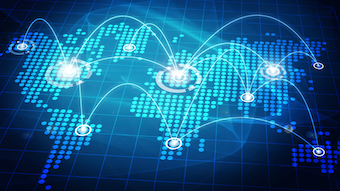 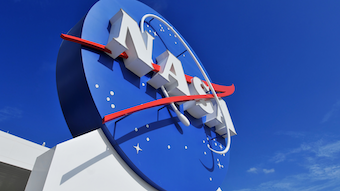 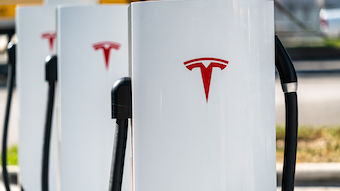 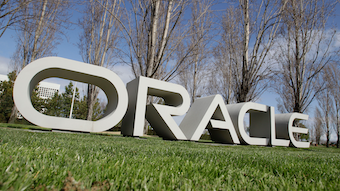 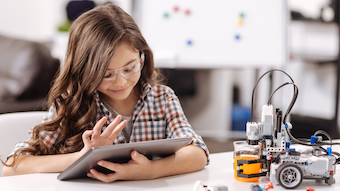