Tritter Feefer manufactures wooden household furniture and has about 50 employees in its Georgia facility.

On May 10th, OSHA proposed more than $58,000 in penalties for Georgia-based furniture manufacturer Tritter Feefer.

On Dec. 14, 2015, a 26-year-old furniture builder was using a table saw to cut wood strips when his right hand hit the saw blade. The tip of his middle finger was amputated and he also had deep cuts to his index finger and thumb.

OSHA inspectors found that the saw's safety guards had been removed, and cited Tritter for willfully exposing worker to an unguarded saw blade.

During the investigation, they also found that the Tritter Feefer failed to ensure that drill presses were not only properly guarded, but also secured to the floor.

Tritter Feefer manufactures wooden household furniture, and with nearly 50 workers employed in LaGrange, Georgia we can only hope that they do better going forward. 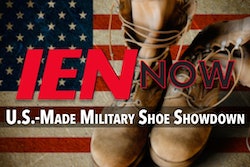 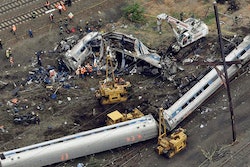