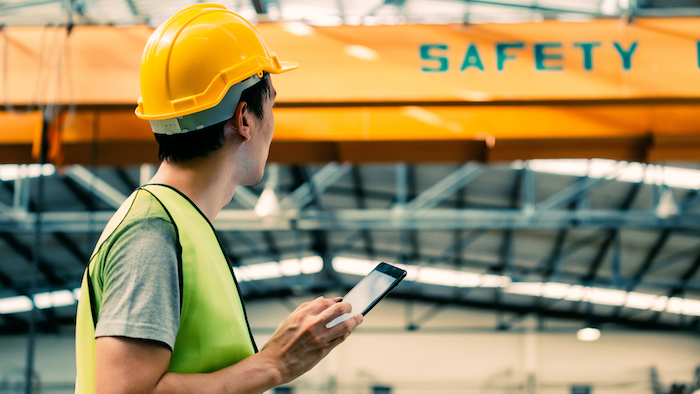 A fourth company involved, the American branch of a German company Messer, reached an informal settlement with OSHA on August 13. Messer made the freezer system. Its violations and proposed fine were six and $74,118.

The Occupational Safety and Health Review Commission will make decisions on the appealed citations.