He faces five years for lying to OSHA investigators. 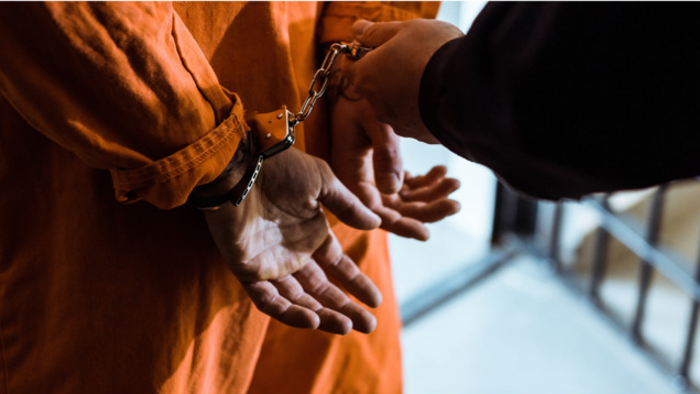 On Oct. 3, 2014, Payne welded on an uncleaned tanker trailer that had previously carried “produced water,” a liquid waste that is generated by oil wells and which contains flammable chemicals. The tank exploded and Payne was fatally injured.

According to the Department of Justice, Reisinger, 50, has pleaded guilty to a felony charge of obstructing the OSHA investigation that followed Payne's death.

Federal law makes it illegal to weld on tanks or other containers that have not been thoroughly cleaned to remove all flammable materials and explosion hazards.

In a plea agreement with the government, Reisinger admitted to knowing the tanker trailers hauled produced water. He also made false statements in an interview with OSHA, including that he did not know of the hazards and composition of produced water. Reisinger falsely stated that he thought “just water” was in the tanks.

C&J Well Services, the corporate successor to NCPS, previously pleaded guilty to charges related to Payne’s death and on Aug. 28, 2019, was sentenced to pay $2.1 million in fines and restitution.

NCPS policies mandated special training for welders and internal auditing procedures to make sure that welding rules were actually being followed. However, NCPS did not provide welding-specific training to Payne or other welders at the Williston facility.

As a result, Payne and other welders repeatedly welded on uncleaned tanks that contained flammable hydrocarbon residue.

Reisinger's sentencing is scheduled for June 9; he faces up to five years in prison.