The employee was performing a leak test on a transformer when a drive chain supporting the equipment failed. 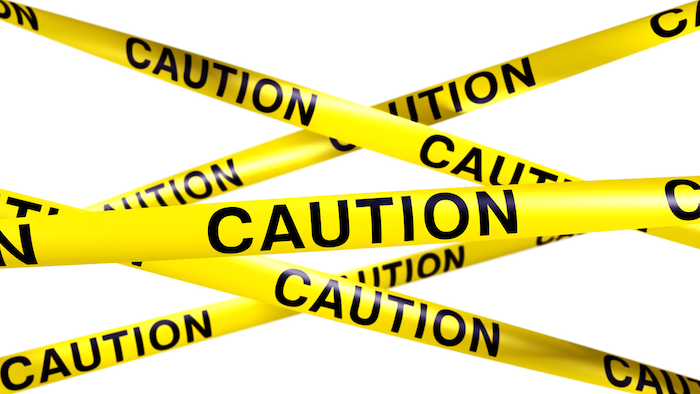 The U.S. Department of Labor's Occupational Safety and Health Administration (OSHA) announced this week that it has cited Howard Industries — a manufacturer and supplier of electrical transmission and distribution equipment — for several hazards and proposed $53,040 in fines after an employee fatality at the company's Laurel, MS facility on March 15 of this year.

OSHA said that the employee was performing a leak test on a transformer when a drive chain supporting the equipment failed. WDAM-TV reported that family members said they were told by Howard Industries representatives that the employee — a 63-year-old man — was killed in a "crush incident," and that he had worked at Howard Industries for 36 years and was two years away from retiring. At the time of the accident, he was a tank regulator and leak tester.

OSHA said it cited the company for exposing employees to struck-by and fall hazards as it failed to ensure that employees used appropriate drive and safety chains; properly inspect, use, and maintain the chains; conduct a periodic inspection of the energy control procedures; ensure that procedures for using the leak test device explained how to isolate or control the release of hazardous energy; and provide fall protection.

“Employers have a duty to provide a workplace free from recognizable hazards,” said OSHA Jackson MS area director Courtney Bohannon. “Regularly inspecting equipment, training employees on the hazards they are exposed to and proper precautions are essential to their safety.”

Howard Industries has 15 business days from receipt of the citations and proposed penalties to comply, request an informal conference with OSHA’s area director, or contest the findings before the independent Occupational Safety and Health Review Commission.