A gas leak lead to an explosion while trying to close a pipe valve. 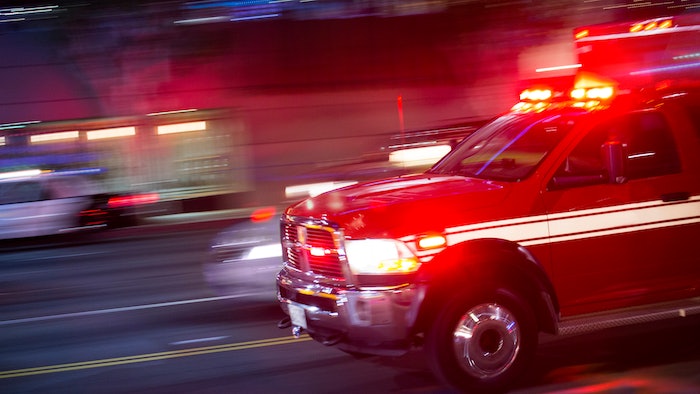 The Oil and Natural Gas Corporation, which runs the plant, said on Twitter that the fire started in the stormwater drainage in the plant and was doused within two hours. More than 20 fire engines rushed to the scene in Navi Mumbai township near India's financial capital of Mumbai.

Lalit Jha, an officer of the Central Industrial Security Force, said the workers first detected a gas leakage and called for fire officers while trying to close a pipe valve. "There was a blast killing three CISF firefighters and one assistant general manager of the ONGC," he told reporters.

The explosion started a fire and thick smoke engulfed the area. The state-owned ONGC is India's largest oil and gas exploration and production company. It said that there was no impact on oil processing in the plant and that the supply of gas was diverted to another plant.