Nine people have died in gas explosions along the Texas Eastern Transmission pipeline since 1985. 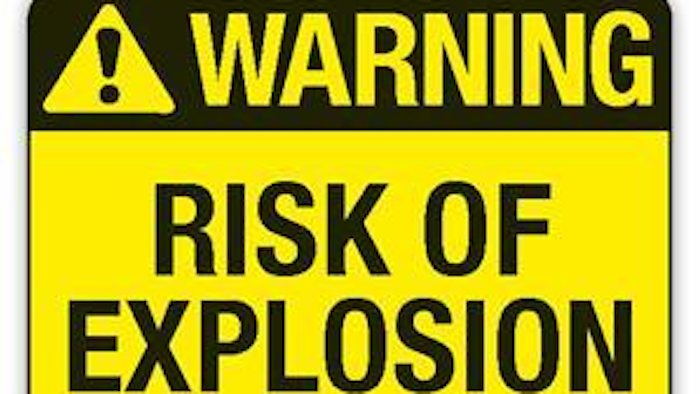 JUNCTION CITY, Ky. (AP) — A natural gas pipeline in Kentucky that exploded this month and killed one person has a history of deadly accidents. The Courier Journal reports six people in Kentucky and nine people in total have died in gas explosions along the Texas Eastern Transmission Co. pipeline since 1985. It stretches from Texas to New York, and almost all of its nearly 700 miles that run through Kentucky pre-date 1970.

The newspaper says an investigation of the pipeline owned by Canada-based Enbridge found that it exploded in 1985 and 1986 in Kentucky, killing five people. Federal officials said the explosions were due to corroding pipes. They say corrosion caused about 30 percent of the 83 significant Texas Eastern incidents since 1986. The cause of this month's blast still is under investigation.