A semitrailer hauling a hazardous material leaked a portion of its load and the chemical contaminated several vehicles. 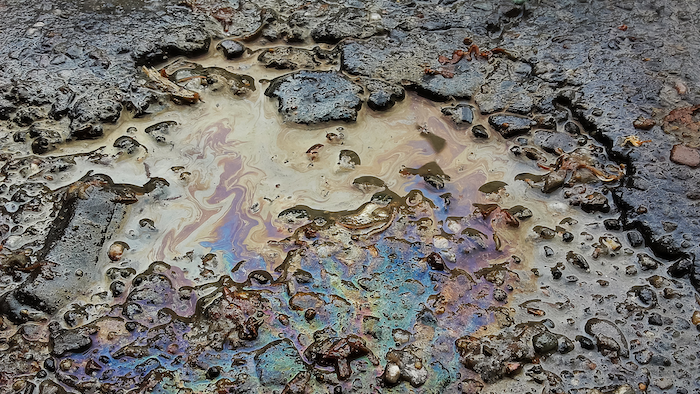 NEWBURGH, Ind. (AP) — State police say a trooper and three drivers were taken to a hospital as a precaution after a chemical leak along a southwestern Indiana highway.

Indiana State Police Sgt. Todd Ringle says a semitrailer hauling a hazardous material leaked a portion of its load Monday morning onto Indiana 66 in western Warrick County. Ringle says the chemical contaminated several vehicles and that all lanes of the highway just east of Evansville were closed until midafternoon for cleanup work.

Ringle says the trooper and three drivers were decontaminated at the scene by firefighters before being transported to a hospital. The semi driver wasn't treated.

Ringle says the truck was headed to a nearby Alcoa plant.