The unmanned aircraft went down about an hour north of Honolulu. 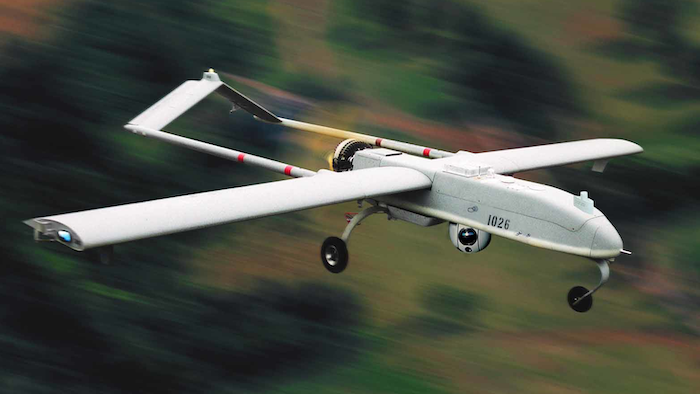 HONOLULU (AP) — Honolulu firefighters are battling a brush fire after an Army drone crashed in the mountains near an Army base. Fire Captain Scot Seguirant said Wednesday a Honolulu Fire Department helicopter was dropping water on the site in Central Oahu.

The Army says a RQ-7 Shadow Tactical unmanned aircraft system operated by the 25th Infantry Division crashed at about 3:30 p.m. Division spokesman Master Sgt. Andrew Porch says drone crashed in the Waianae mountains near Schofield Barracks, which is about an hour's drive north of Honolulu.

Porch says efforts are underway to survey the site.