Case of Woman Killed in Seed Plant Goes Back to Court

The 63-year-old worker's hair became entangled in the assembly line while she was at a picking table machine. 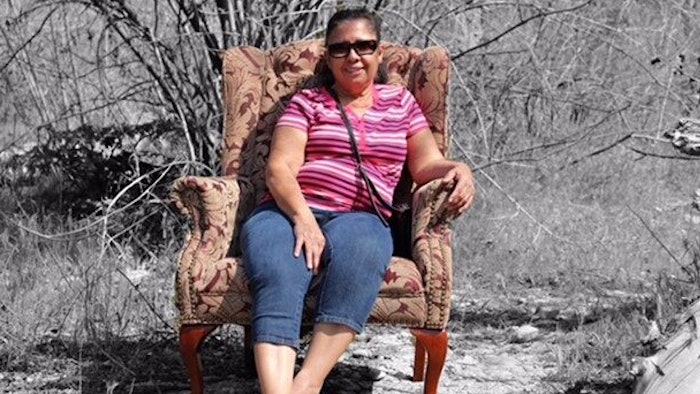 The attorney for the family of 63-year-old Francisca Gomez (pictured) argued before the court Friday that the Crookham Company committed an "unprovoked physical aggression" against the employee.

BOISE, IDAHO (AP) — The family of an Idaho woman who died after her hair got caught in machinery at a seed plant has taken a lawsuit back to the state Supreme Court after it ruled against them last year.

The attorney for the family of 63-year-old Francisca Gomez argued before the court Friday that the Crookham Company committed an "unprovoked physical aggression" against Gomez, the Idaho Press reported .

Gomez, of Parma, died in January 2016 after her hair became entangled in the assembly line, scalping her and causing asphyxiation. She was at a picking table machine at the time.

Her family filed a wrongful death lawsuit the following July, claiming the company was negligent and failed to warn of the machine's dangers.

A lower court dismissed the lawsuit in October 2017. The family took the case to the state Supreme Court, which last December upheld the lower court's ruling. It cited the family acceptance of worker compensation benefits.

An attorney for the company said it was necessary for the court to define, analyze and apply "consciously disregard" to remedy the appeal.