Recent months have been particularly deadly for Chinese workers. 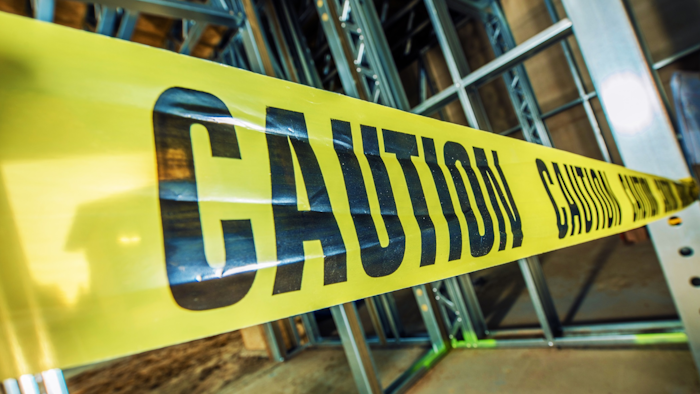 BEIJING (AP) — Eleven workers were killed and two seriously injured Thursday when an elevator at a construction site in northern China fell due to snapped cable, state media reported.

The Voice of China radio said the accident, the latest in a series of deadly industrial incidents, occurred around 8 a.m. in the Hebei province city of Hengshui. It didn't say how far the elevator fell.

Recent months have been particularly deadly for Chinese workers, underscoring shoddy enforcement of safety regulations and a desire by management to cut corners as the economy slows.

In March, 78 people were killed in a blast at a chemical plant in the eastern city of Yancheng that had numerous safety violations, making it one of China's worst industrial accidents in recent years.

Earlier, in November, at least 22 people were killed in an explosion outside a chemical plant in the northeastern city of Zhangjiakou, which will host competitions in the 2022 Winter Olympics.