Associated Press
This screenshot from www.Sprayology.com shows the product being recalled by Asheville-based contract manufacturer King Bio. An "urgent notice" has been published on the product's web page.
Sprayology.com

King Bio recalled hundreds of its own products at the end of August, and Silver Star and MediNatura issued precautionary recalls last week.

Sprayology's parent company, Eight and Company, said in the Food and Drug Administration release it hadn't yet received reports of adverse effects.

The various recalled products are marketed as assisting with a host of issues, including jet lag, bruising, acne, hangovers and "sexual support." 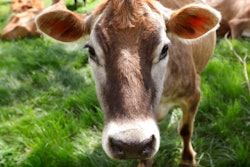 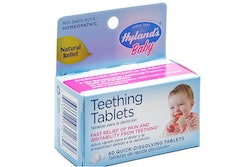