HOUSTON (AP) — The family of a man who was killed last month in a shooting at a Houston-area food warehouse has filed a lawsuit asking for $25 million in damages from his employer.

The lawsuit was filed Wednesday in state civil court in Houston by the family of Francisco Reyes.

He was an overnight manager at a food warehouse run by Ben E. Keith Co. in the Houston suburb of Missouri City, Texas.

Police say Reyes was fatally shot Aug. 20 by Kristine Peralez, a co-worker. Another worker was wounded. Peralez died after a confrontation with police.

In the lawsuit, Reyes' family alleges the company knew the warehouse could be the target of workplace violence but didn't provide adequate security.

An attorney for the company didn't immediately return a call seeking comment. 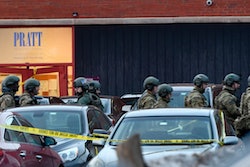 Shooter Was Fired Over Glasses 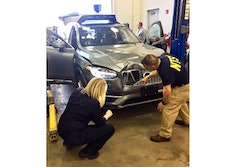 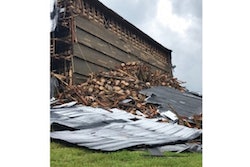