The company is a major supplier of lime, limestone and clay products. 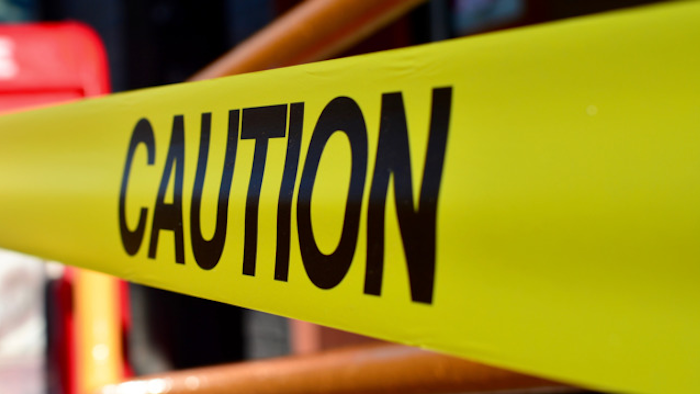 ALABASTER, Ala. (AP) — An industrial accident at a lime plant in Alabama has seriously injured one worker.

Alabaster Fire Executive Officer Rowdy Tidwell tells AL.com that a worker was badly burned in an explosion at Lhoist North America on Wednesday evening. He's been airlifted to a hospital.

The cause of the explosion remains under investigation.

No further information has been released.

According to the company's website, Lhoist is a major supplier of lime, limestone and clay products to the North American marketplace, with locations throughout the U.S. and in Canada.