He sued the Spirit Boeing Employees Association for religious discrimination. 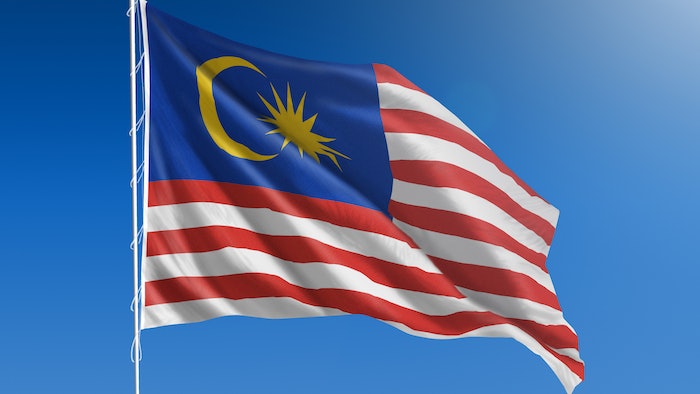 WICHITA, Kan. (AP) — A Muslim aerospace engineer has sued the Spirit Boeing Employees Association for religious discrimination stemming from a party at a lake in Wichita.

Zanial rented the group's lake last year to host a party to celebrate Malaysian Independence Day. The lawsuit alleges the association reported him out of fear he used the lake to hold an Islamic State meeting.

It alleged an American flag that had been "desecrated ISIS symbols." But the flag was actually a Malaysian flag and the guests included people of Malaysian Indian ancestry, some wearing hijabs.

Spirit filed a complaint with the FBI, and the association terminated his rental benefits.

No Tariffs on American Flag Imports?