Some of the compounds have been found in drinking water 100 miles away. 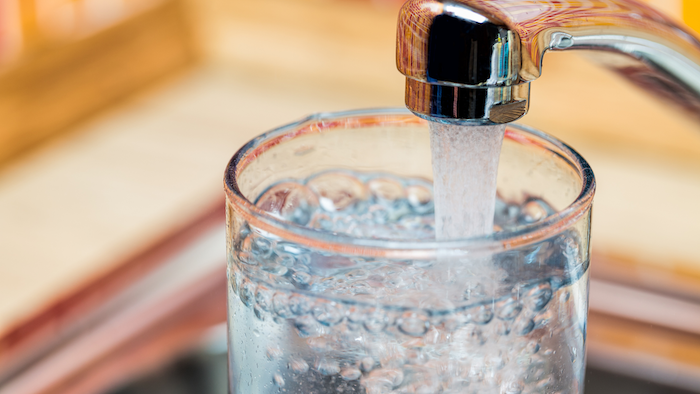 RALEIGH, N.C. (AP) — Pressure is building to force a chemical plant to end production of a family of compounds that wound up in the drinking water of North Carolina communities 100 miles (160 kilometers) away.

Wilmington's city council this week urged state officials to force a stop to production of fluorochemical compounds at The Chemours Co. plant near Fayetteville. The site is also shared with DuPont, which spun off Chemours in 2015, and Japanese chemical company Kuraray.

Wilmington joined New Hanover County and the local water district in urging the state Department of Environmental Quality to force a halt in production of products like GenX, which is used in making Teflon, because the companies can't seem to stop discharging the chemicals into the Cape Fear River. The river provides drinking water to about 200,000 in and around Wilmington.

Chemours said in October it has been capturing wastewater from industrial processes that generate the chemical as byproducts, but the concentration of GenX and related chemicals have spiked periodically since then.

"Tenants of the Fayetteville Works site have repeatedly demonstrated that they are not capable of continuing operations at the facility in a manner that does not cause the release of GenX and other fluorochemical compounds into the Cape Fear River," the city council's resolution said.

Spokesmen for Wilmington, Delaware-based Chemours did not respond Thursday to a request to comment. A DuPont spokesman said the company does not make fluoride-based chemicals at the Fayetteville site. A Kuraray spokeswoman didn't respond to messages.

The plant, which opened 50 years ago, employs about 900 workers and has an annual payroll of around $100 million, Chemours said on its website.

State May Test Food Near Plant