The worker's hand was pulled into a pipe-winding machine.

On February 16, 2018, fiberglass pipe manufacturer RPS Composites Alabama was hit with $74,833 in proposed penalties after OSHA discovered health and safety violations that contributed to an employee suffering a severed finger.

Investigators from the agency found that an employee's safety-gloved hand was pulled into a pipe-winding machine as a result of a lack of machine guarding.

RPS, which is based in Mobile, AL, was cited for 10 serious and two other-than-serious violations for: 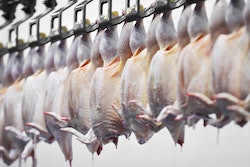 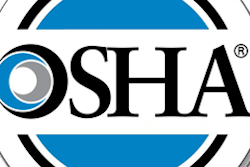