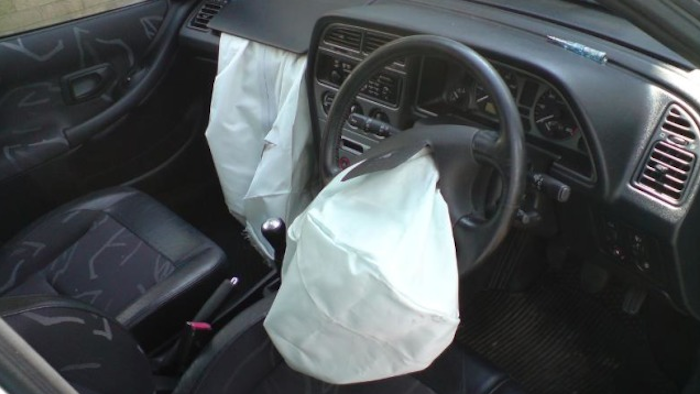 An unidentified person in Baton Rouge, Louisiana, is the 20th to die worldwide due to exploding Takata air bag inflators.

The inflator apparently had been salvaged from a 2002 Civic and was among the most dangerous made by the company.

Nineteen auto and truck makers are recalling up to 69 million inflators in the U.S. and 100 million worldwide because they can explode with too much force and hurl shrapnel at drivers and passengers.

The deaths have occurred since May of 2009: