Operators are trying to figure out why several fuel rods are leaking radiation. 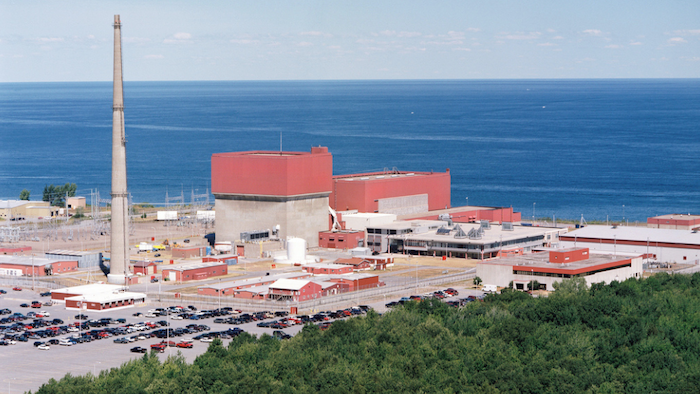 Nuclear Regulatory Commission spokesman Neil Sheehan tells the Syracuse Post-Standard that Exelon Corporation powered down the plant near Oswego over the weekend and is ramping it back up to full capacity.

Sheehan says only three of the plant's 33,000 fuel rods are leaking. The NRC says water in contact with the damaged fuel rods is part of a closed system with contaminant filters. Sheehan says there's no danger to the community.

An Exelon spokeswoman says it's a minor problem.

Sheehan says the rods will be replaced at the next refueling, which happens every 18 months to 2 years.