The state argued that the well was a health and safety risk to the community. 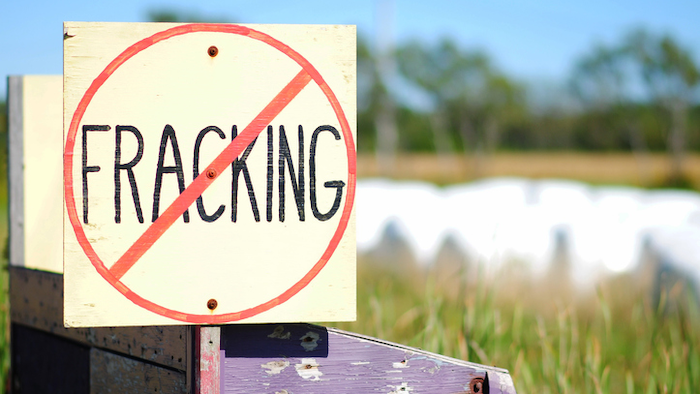 CLEVELAND (AP) — The pumping of waste from hydraulic fracturing operations into a closed Ohio injection well is expected to resume after a judge's ruling that the state's oil-and-gas regulator failed to consider a new plan after shutting down the well in 2014 because of two small earthquakes nearby.

Cocroft's ruling last month said the state had the authority to shut down the well after earthquakes were detected below ground in July and August of 2014. But the ruling said the Division of Oil and Gas Resources Management should have allowed American Water to resume operations after submitting a plan that called for pumping brine at lower pressures and volumes. At least 20 other small seismic events were recorded in 2014 near the well before it was closed.

The ruling noted that American Water was operating within state guidelines when the shutdown order came.

A spokesman for the Ohio Department of Natural Resources said state attorneys are considering a response to Cocroft's order. The state argued in court that it was waiting to formulate state regulations based on guidance from a national workgroup studying the link between injection wells and seismic activity. Cocroft's ruling said it's unclear when the workgroup would complete its study.

Larry James, an attorney for American Water, said the company hoped to resume operations soon. The shutdown has cost the company "a lot" of money, James said, but didn't have a dollar figure for the loss.

"We understand safety and health concerns," James told The Associated Press. "But there has to be some kind of engineering that supports shutting down a business in the anticipation that something might go wrong."

The state argued that the well was a health and safety risk to the community. Regulators placed a temporary moratorium on injection well operations statewide in December 2011 after a 4.0 earthquake was detected above ground close to a well owned by a different company near Youngstown. The state cited evidence then that injecting fracking waste below ground caused existing fault lines to become stressed, resulting in earthquakes. That injection well remains closed.

The Department of Natural Resources granted a permit to American Water in 2013, and the company began pumping brine into one of two planned wells in Weathersfield Township in April 2014.