OSHA investigators found a commercial furniture manufacturer failed to securely anchor or guard machines and did not properly identify lock out/tag out devices. 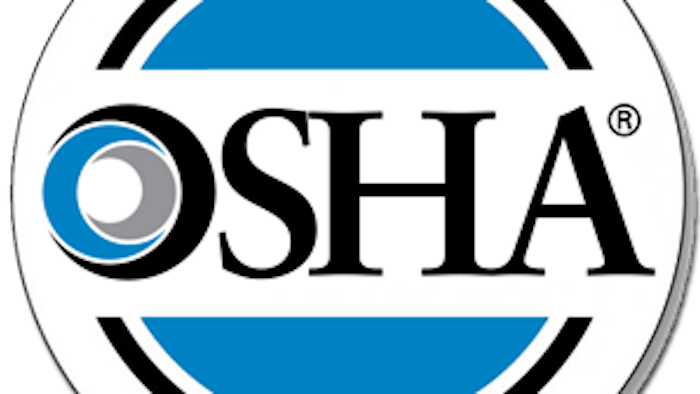 An investigation by the U.S. Department of Labor's Occupational Safety and Health Administration began on May 6, 2016, after heavy machinery at CACO Manufacturing crushed and killed a worker. OSHA investigators found the commercial furniture manufacturer failed to securely anchor or guard machines, did not properly identify lock out/tag out devices used to prevent sudden start-up or movement of machine parts, lacked energy control procedures and failed to train employees on hazardous chemicals present in the workplace.

The agency issued 14 serious and six other citations to CACO as a result. The proposed penalties total $102,200.

CACO manufactures commercial furniture for the service industry, amusement parks, military installations, retail stores and universities. The company has 15 business days from receipt of its citations to comply, request an informal conference with OSHA's area director, or contest the citations and penalties before the independent Occupational Safety and Health Review Commission.