More Than 40% of VW Owners Want Part of Cheating Settlement

Of the 475,000 owners impacted by the emissions cheating scandal, about 210,000 owners have registered to settle. 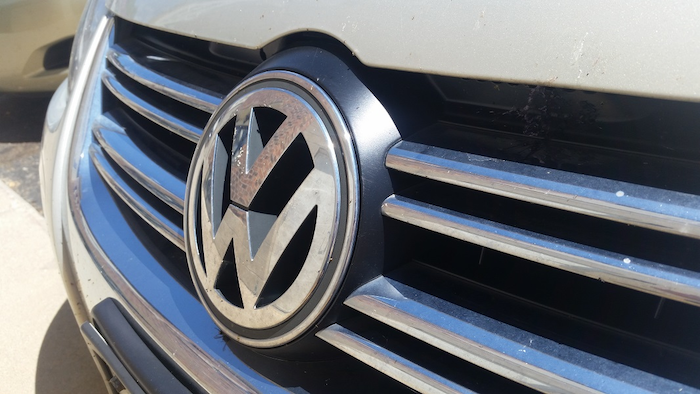 DETROIT (AP) — About 210,000 owners of Volkswagens with 2-liter diesel engines that cheat on emissions tests have registered to settle with the company under the terms of a June court agreement.

The figure was revealed in a federal court motion by class action attorneys seeking final approval of the settlement involving 475,000 owners. It says only 235 have asked to stay out of the settlement and pursue legal action on their own. Another 110 objections to the settlement were filed.

Terms call for the German carmaker to spend up to $10 billion buying back or repairing Volkswagen and Audi 2-liter vehicles and paying owners another $5,100 to $10,000 each.

The motion was filed late Friday by Elizabeth Cabraser, the lead attorney in the class-action settlement. It says the number of owners who signed up for settlements, about 44 percent, was "a noteworthy level of participation in a program whose claims deadline does not occur until September 2018."

Owners have until Sept. 16 of this year to opt out of the settlement.

The Federal Trade Commission, which sued Volkswagen along with the Environmental Protection Agency and the Justice Department, came out in support of the settlement on Friday. The agency, which had contended that VW deceived buyers through false advertising, says the settlement is fair because it gives owners the value of their cars before the scandal became public last Sept. 18. Owners also are compensated for other expenses, the agency says.