The agreement requires Pfizer to disclose that there is an addiction risk even when opioids are used as directed. 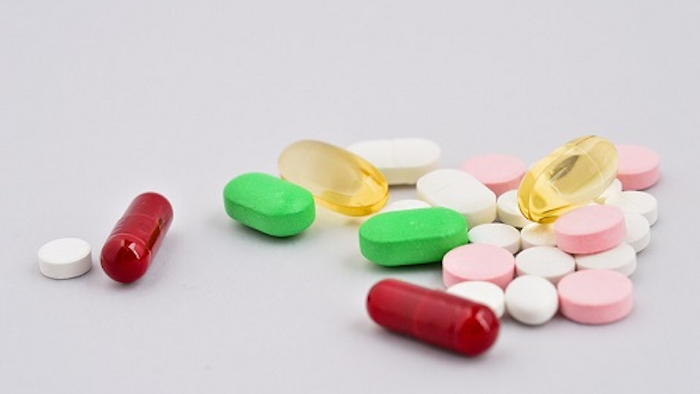 CHICAGO (AP) — The city of Chicago and Pfizer announced an agreement Wednesday committing the drugmaker to disclosing the serious risks of addiction in its marketing of prescription opioid painkillers.

Chicago is suing five pharmaceutical companies, alleging they have misrepresented the benefits of opioids while concealing serious health risks associated with the drugs. Pfizer Inc. is not named in that lawsuit, and the city said it found no evidence that the company engaged in any misconduct in its marketing. Mayor Rahm Emanuel's office said Pfizer has cooperated with the city's investigation, providing documents and other evidence relevant to Chicago's claims against other drugmakers.

Prescription opioid abuse is blamed for nearly 19,000 deaths a year in the United States, according to the Centers for Disease Control and Prevention. The highly addictive class of narcotic painkillers is used to treat common, chronic conditions such as back pain and arthritis.

"This landmark agreement is a big step in the right direction to help protect and educate the public about the true risks and benefits of highly potent and highly addictive painkillers," Emanuel said in a written statement. "The use of these drugs has led to a dramatic rise in drug addiction, overdose and diversion in communities across the nation, including in Chicago."

In a statement, Pfizer described the agreement as voluntary, adding that it was "pleased to work with the City of Chicago to help address the serious problem of prescription opioid abuse."

The agreement requires Pfizer to disclose that there is an addiction risk even when opioids are used as directed. It also must note that there are no adequate or well-controlled studies of the use of these drugs for longer than 12 weeks. Under the agreement, Pfizer is barred from supporting any organization or individual who makes inaccurate claims about the risks and benefits of opioids.

In its lawsuit, Chicago accuses five companies of aggressively marketing the drugs as rarely addictive and touting benefits that lack scientific support to boost their profits. The suit claims the companies have specifically targeted the elderly and veterans, leading to "catastrophic results."

The five companies are Janssen Pharmaceuticals, Purdue Pharma, Actavis, Endo Health Solutions Inc., and Teva Pharmaceutical Industries. The drugmakers have asked a federal judge to dismiss the suit, citing a lack of specific instances of fraud in the city's complaint.

Mayor Emanuel said the companies should be "held accountable for their deceptive actions that cause serious damage to individuals, families and neighborhoods."